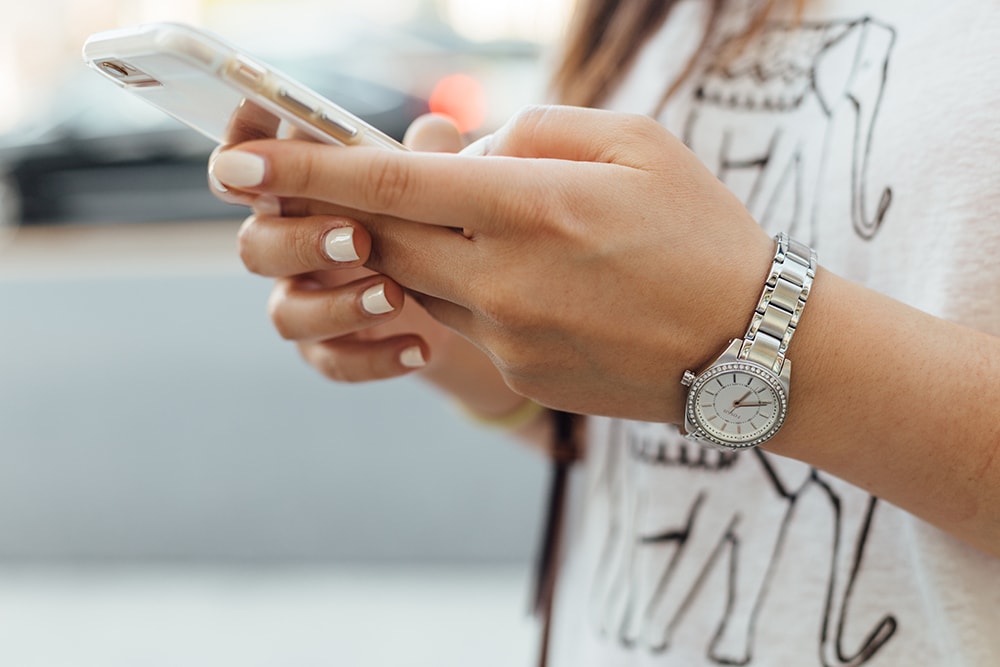 We’re excited to share a recent enhancement to the 43Leads hosted web forms platform. Now 43Leads offers native support for photos and videos taken in real time on the iPhone. This platform extension has been rolled out and is available to all accounts. That means users can take a video or capture a photo on their phone at the moment when the website form asks for it, making the user experience seamless and easy. Why Is Media Uploading an Important Feature for Website Forms? Many small … END_OF_DOCUMENT_TOKEN_TO_BE_REPLACED

It wasn’t until an angry client called to ask why, after multiple times reaching out, the company refused to respond, that the landscape architecture company realized something was wrong. After some investigating, the company found that their IP address had been blacklisted. Another website on their shared server was sending out spam, resulting in their IP being reported. Their website company was successful in getting the landscape architect’s website removed from the blacklists, but only two days later, their IP was blacklisted again, causing them to miss emails. They were able to recover some, but not all of the estimated 43 leads they had missed over the . . .