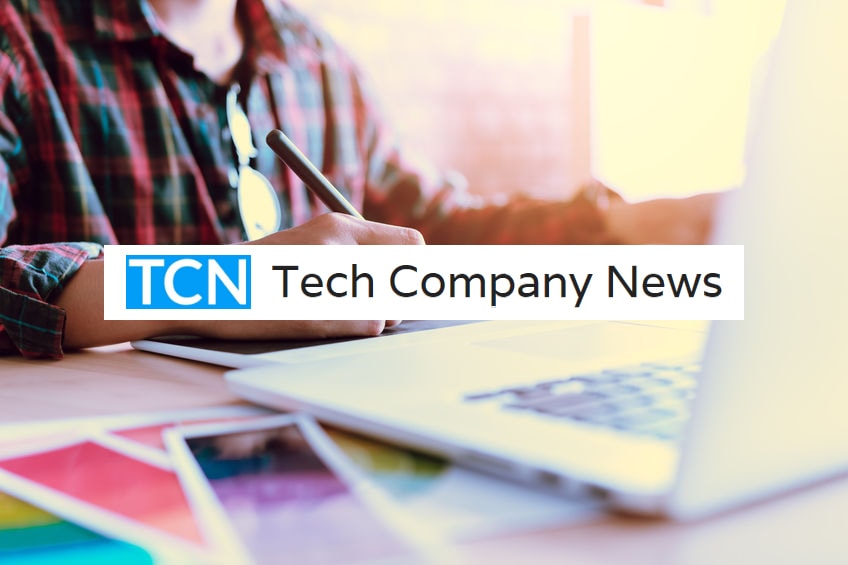 Recently, 43Leads caught the attention of Tech Company News, a website dedicated to providing news about the latest technological innovations and also interviews the owners of businesses who are influential in the tech space. They wanted to find out more about our unique online lead capture solution that so many small businesses are turning to ensure that they never again miss a valuable lead. 43Leads founder Matthew Smith was interviewed by the publication and offered insight into why the … END_OF_DOCUMENT_TOKEN_TO_BE_REPLACED

It wasn’t until an angry client called to ask why, after multiple times reaching out, the company refused to respond, that the landscape architecture company realized something was wrong. After some investigating, the company found that their IP address had been blacklisted. Another website on their shared server was sending out spam, resulting in their IP being reported. Their website company was successful in getting the landscape architect’s website removed from the blacklists, but only two days later, their IP was blacklisted again, causing them to miss emails. They were able to recover some, but not all of the estimated 43 leads they had missed over the . . .